Over the last several decades manufacturing in Costa Rica has become the clear choice of many globally recognized firms.

Contact us for assistance in establishing manufacturing operations in Costa Rica.

The economy of Costa Rica has traditionally been dominated by its agricultural sector.  A list of Costa Rican cash crops that have been and are still sold in export sales to overseas markets includes bananas, pineapples, coffee, sugar, rice, tropical fruits, ornamental plants, and palm oil to name a few.

This state of affairs began to change significantly when Intel commenced manufacturing in Costa Rica in 1997.  Since that time, the composition of the country’s GDP has changed considerably.  Whereas, prior to the arrival of Intel, the vast majority of the country’s workforce was comprised of farm labor, today only 12.9% of the Costa Rican workforce is employed in the agricultural sector of the economy.  This number is surpassed by industry (18.6%) and services (68.5%).

These are the positive points that are related to manufacturing in Costa Rica that have been cited most by foreign investors:

Tuition to attend these institutions of higher learning typically costs about 50% less than that charged for in-state students at U.S. public universities.  A solid education system provides a very well-educated workforce to those companies that are manufacturing in Costa Rica. 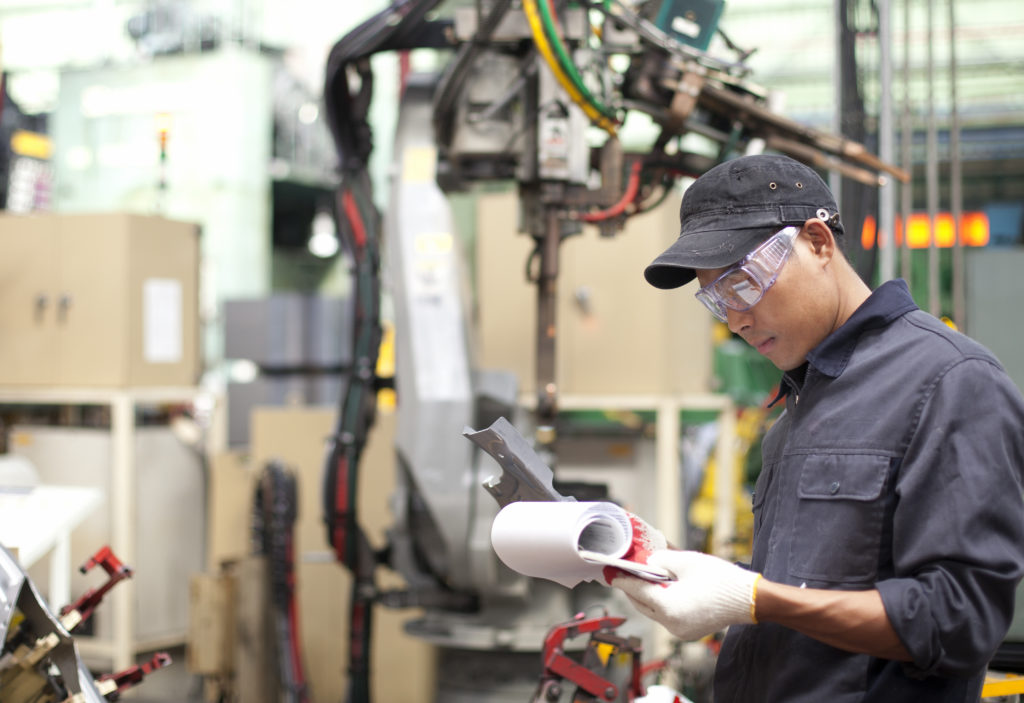 Companies that are seeking more information about the advantages and benefits of manufacturing in Costa Rica can fill out the request for information page that is below.  The Central American Group staff will respond promptly to all inquiries.

Please use this form to contact us and we will respond as soon as possible:

We are here to answer any question you may have about Central American Group. We will respond as soon as we can.

You have Successfully Subscribed!