Congratulations to the Youngone Corporation

Contact the Central American Group to establish your business in the region.

The Central American Group client company, the Seoul, South Korea-based Youngone Corporation, has been recently named one of El Salvador’s top 10 exporters.  This announcement was made by El Salvador’s Textile Industry Chamber of Commerce (CAMTEX).  Other companies that were similarly honored include internationally recognized multi-national firms such as Hanes Brands Inc. and Fruit of the Loom.

Youngone was founded in 1974 by its Chairman Kihak Sung when it began manufacturing sportswear and down jackets in Seongnam, South Korea.  It has since grown to become the premier global manufacturer of outdoor apparel, footwear, and gear.

Today, the organization owns and operates production facilities in Bangladesh, Vietnam, China, and El Salvador. More importantly, through the more than 70,000 people that the company directly employs, the Youngone Corporation touches the families and communities that have supported its growth for over 40 years.

The integrated support system that the company has developed plays an important role in the socio-economic development of the countries in which it has a presence.  Its broad product and service portfolio is characterized by continuous investment in its people.  This approach has contributed to the establishment of the Youngone Corporation’s exceptionally diversified group. 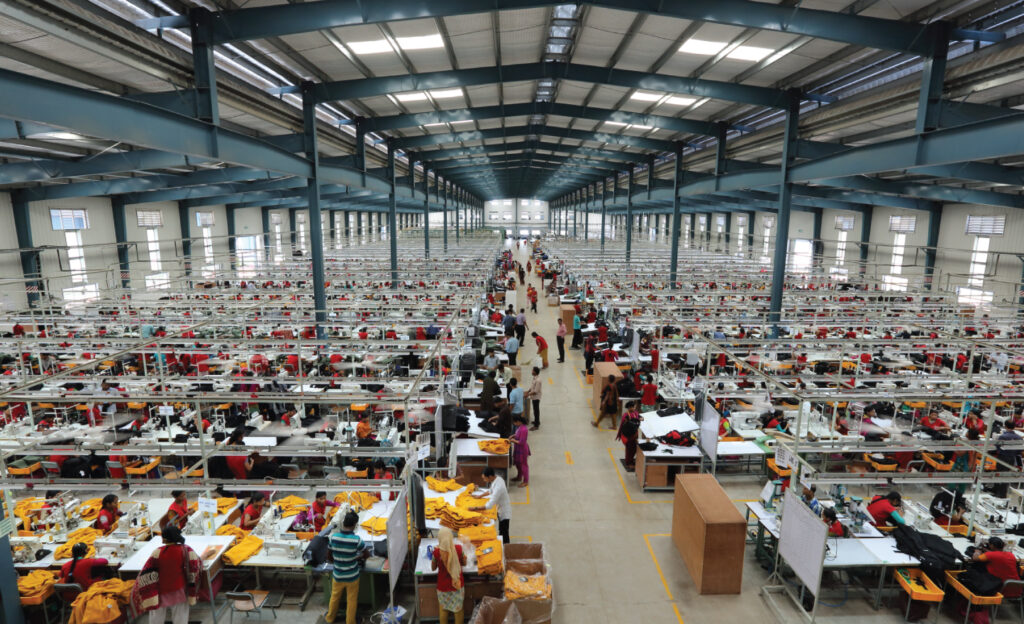 The Youngone Corporation has been manufacturing in the Central American Group’s International Free Zone since 2001.  It occupies four industrial buildings and a total of approximately 250,000 square feet. Its El Salvador plant employs more than 1600 direct labor employees

About Youngone Corporation – Founded in 1974, Youngone is a leading global manufacturer of outdoor/athletic clothing, textiles, footwear, and gear that is manufactured with a history of innovation, partnership, and trust.

Please use this form to contact us and we will respond as soon as possible:

Invest in El Salvador: A conversation with the Minister of the Economy The Costa Rican Space Agency has been created

We are here to answer any question you may have about Central American Group. We will respond as soon as we can.

You have Successfully Subscribed!